Bennett talks about his release and how Vince treated him 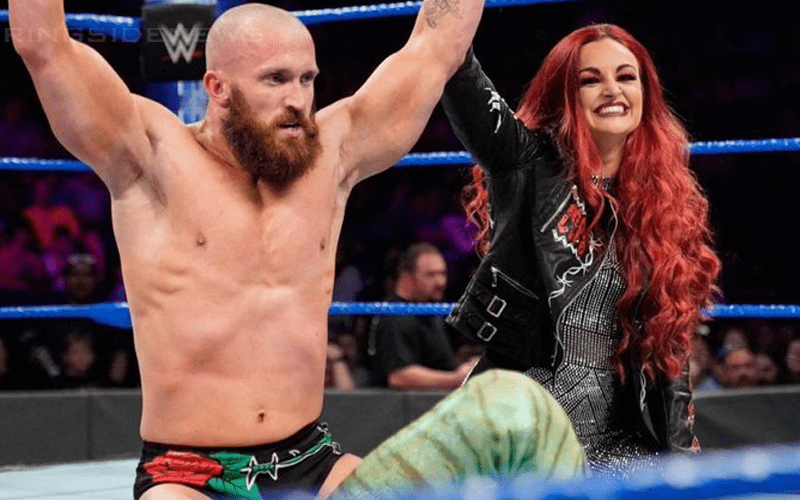 In an interview with WrestleTalk.com, Mike Bennett talked about him and wife Maria Kanellis being released by WWE:

“So, I mean in the sense that in my head it was always like if there is going to be releases, it’s probably going to be me and probably going to be my wife, just because my wife has been out on maternity leave and they weren’t doing anything with me. I had already asked for my release in the past, though we did work things out after that. I didn’t want it to happen during a pandemic. And I think that’s a hard thing for me to try to explain to people, not to go off topic, but there are a lot of people who are like ‘well he did ask for his release,’ which I did, but my wife never did and I want to get that clear, my wife was happy to stay there. But it’s like, you think in the back of your head, yes I did ask for my release, but no one wants to be released in the middle of a pandemic. You ask for your release when you think you can go and do other things. I asked for my release because I wasn’t working and I wanted to work.”

“You hear these terrible stories about Vince [McMahon] but like, he was always good to me, he was really. It just didn’t click.”