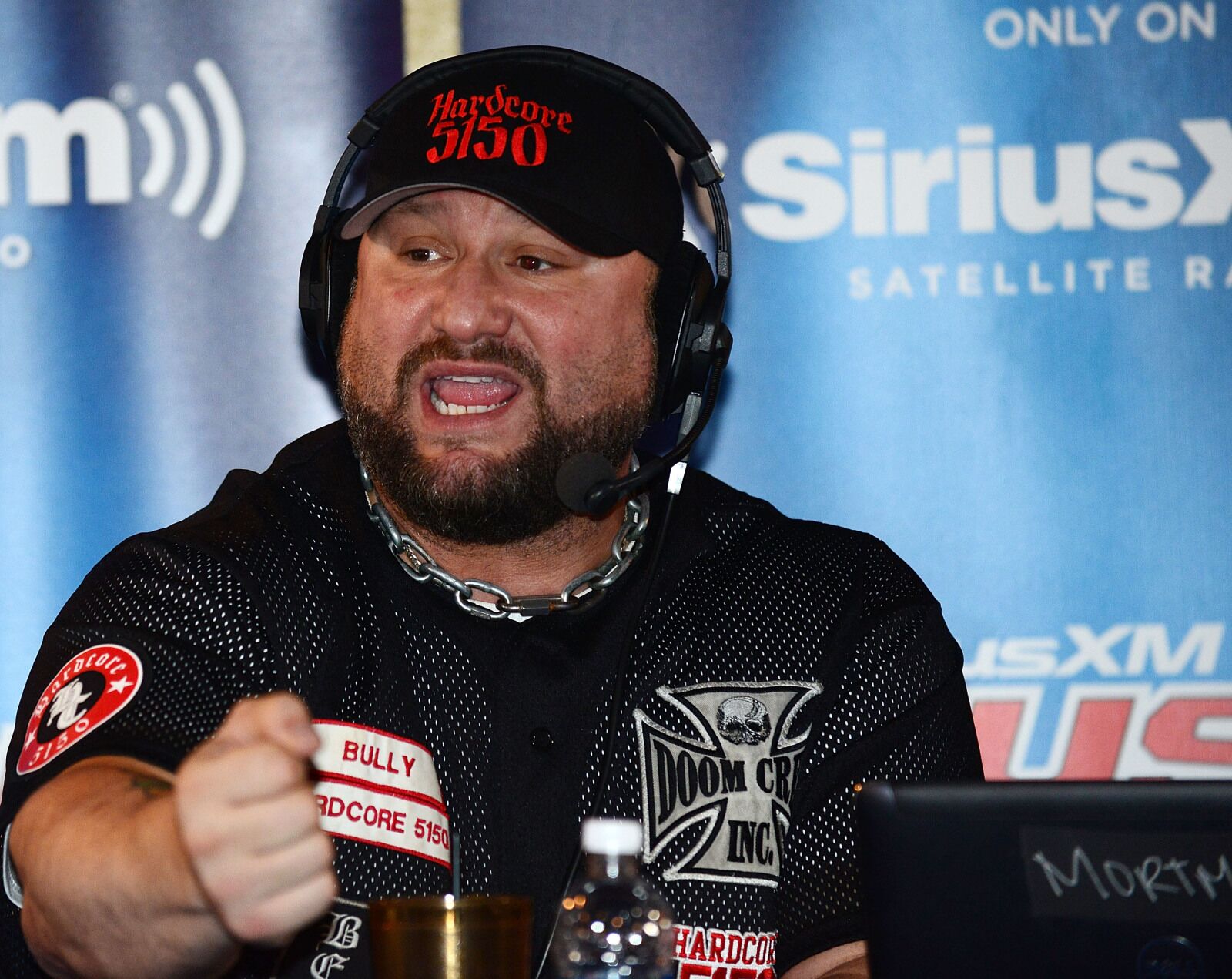 “It almost seems like they [WWE] take out their frustrations on Matt for whatever Jeff [Hardy] may have done wrong. Any mistake that Jeff Hardy has made anybody could make it one time or another. And that’s why he would people gang up on people like that Jeff for a mistake they made whatever mistake it is. Drunken driving or that. This stuff happens. It could happen to you, it could happen to a family member, it could happen to anybody and hopefully he learned from the mistakes. These guys are my brothers.”

“It just always winds up on the back burner, and he keeps reinventing himself and that is the kick in the balls. He takes it on the chin he reinvents himself V1, Big Money Matt, ‘Broken,’ it’s mad [that he] gets this all this stuff over. I think [he] gets put back on the back burner, it’s ridiculous.”

Thanks to SEScoops.com for the quotes.