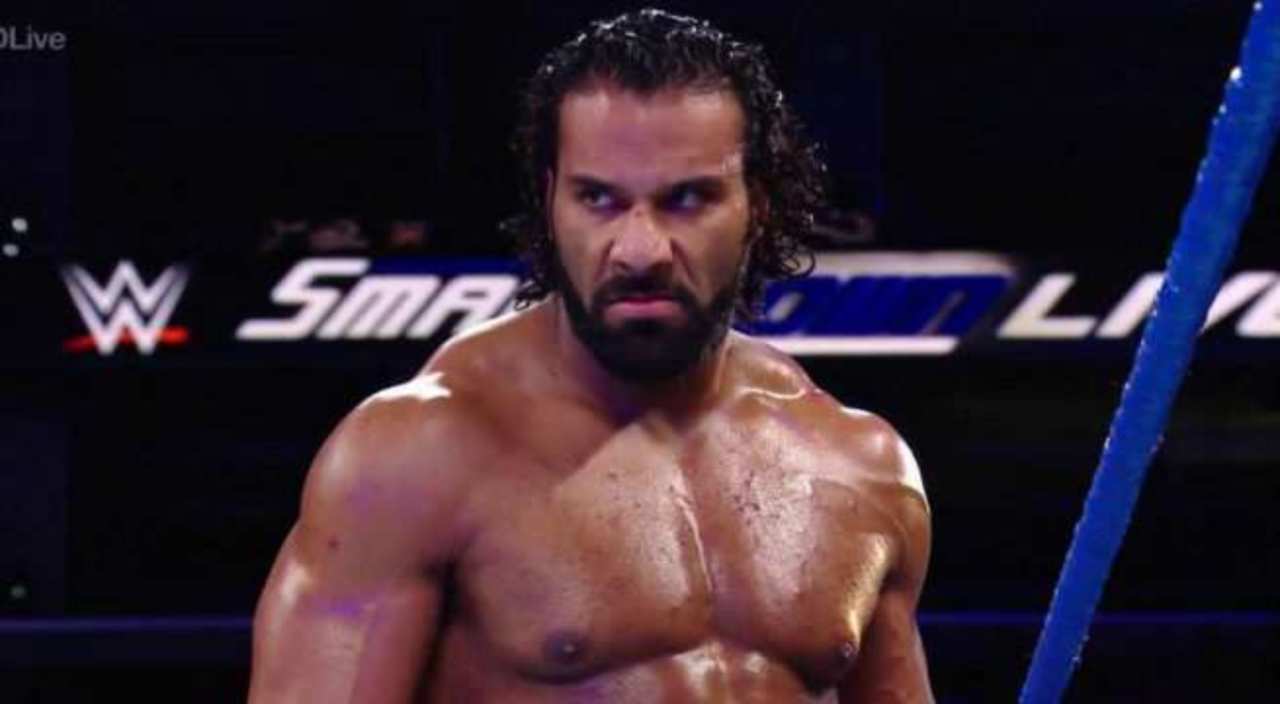 Chris Featherstone of WrestlingRumors.Net noted the following regarding Jinder Mahal’s status with WWE:

“I reached out to former WWE Champion Jinder Mahal to check on both his WWE status, as well as the status of his injury. Mahal stated that he is currently ‘cleared and waiting.'”

Mahal suffered a ruptured Patella tendon back in June and has been out of action since.