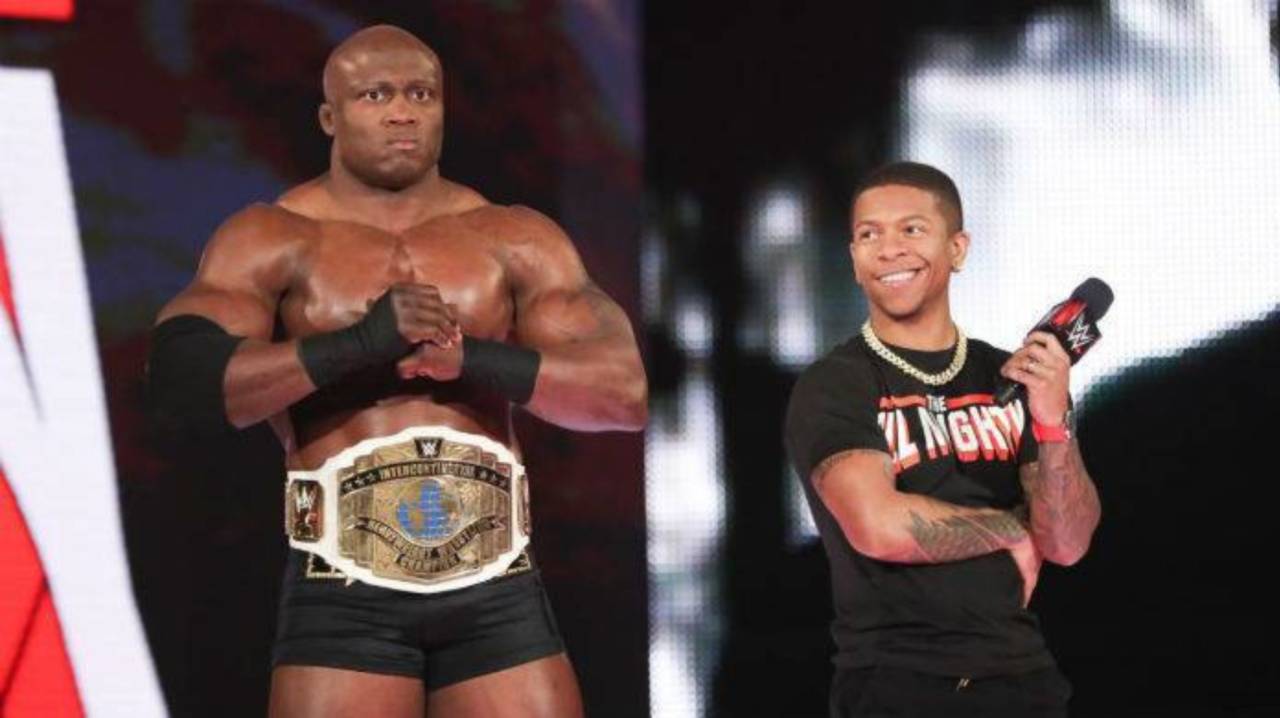 Lio Rush recently did an interview with Inside The Ropes and here are the highlights courtesy of 411Mania.com…

On the reports that he had backstage heat in WWE: “I don’t really know where the backstage heat thing came from. I mean, people talked to me, people were pretty cordial with me. Nobody ever came up to me and said anything bad or disrespectful and vice versa.”

On butting heads with WWE management over how much he should be paid: “As far as the split with me and Bobby, I know that there was some miscommunication as well as some frustration and just me butting heads with the powers that be, financially, that was my biggest thing at the time just because I was still making the money that I was making while I was in NXT at the time, and then merchandise was getting put out and I just felt like I contributed so much to that as far as the sayings and the mottos and the catchphrases and stuff like that, and I wasn’t getting compensated for that stuff. I wasn’t on the meet and greets with Bobby, which didn’t make sense to me.”

On why he felt like he deserved more money: “Everywhere Bobby went, I had to go because I was his manager, but Bobby was so busy, he was the Intercontinental champion, he was on every show, every live show, traveling, had to get hotels, all of that is great to be used, but I’m not making enough money to cover all these expenses because I have to do everything that Bobby is doing, but the difference is Bobby is making this much and I’m making this much. So if I’m going to be doing this, I basically need more money, I need more money to survive. It’s not just me out here, I got a wife, I got two kids, I got other responsibilities that I have to take care of, so I just felt it was unfair in that sense, and I guess they didn’t like a 25 year old, or a 24 year old, however old I was at the time, they didn’t like me being so outspoken about that, so I think they just cut it, but that’s what I think. They never told me why they split us up.”