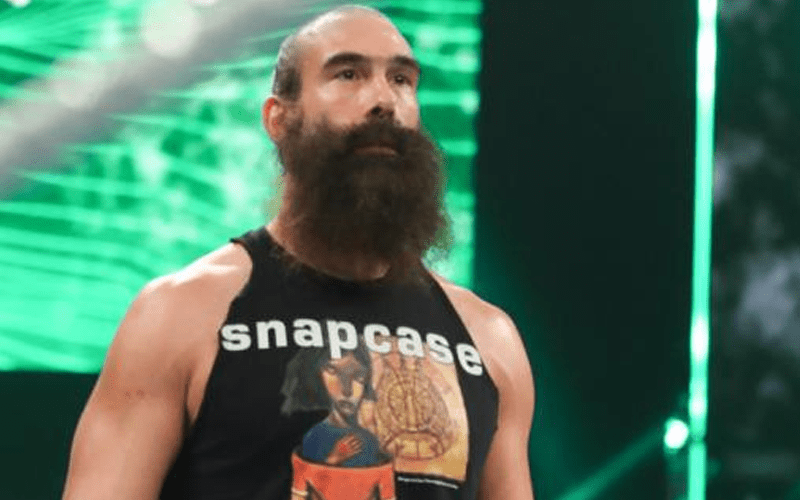 In addition to Sin Cara, WWE has granted Luke Harper and The Ascension a release from the company. Harper had asked for his release earlier this year and then was brought back to television during the Summer. After the WWE Draft, the company stopped using Harper again.

As previously noted, Harper recently filed a trademark for the name Brodie Lee which he used prior to WWE.

WWE has come to terms on the releases of Jonathan Huber (Luke Harper), Sin Cara and Ryan Parmeter (Konnor) and Eric Thompson (Viktor) of The Ascension. WWE wishes them all the best in their future endeavors.