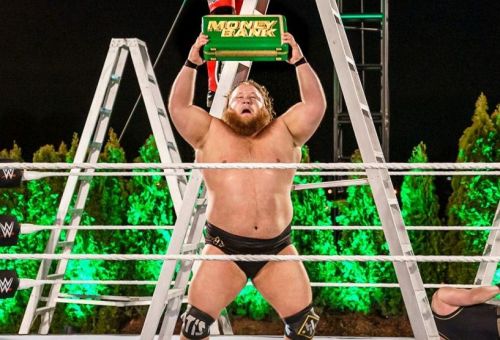 As seen at the WWE Money in the Bank PPV event, Otis won the briefcase and the ability to challenge any champion at any time over the next year.

In a recent interview with DigitalSpy.com, Otis commented what he was going to do if he won the match:

Keep in mind that the ladder match was filmed several weeks ago which means that Otis knew he won the match when he made his comments.