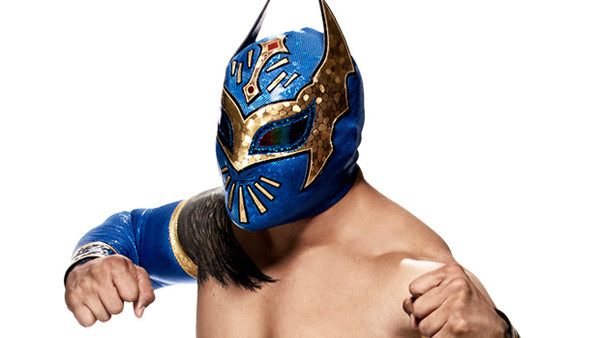 Jorge Arias aka Sin Cara announced on Twitter that he has been granted his release from WWE. Arias was at Combate Americas PPV last night and there has been talk about him doing announcing for the promotion.

Arias was the second person to portray the Sin Cara character after Luis Ignacio Urive Alvirde left the company.